UltraGauge does not power on when connected

The OBDII connector not only provides a communication path for UltraGauge, it also supplies UltraGauge with power. The power is always hot and drawn directly from the battery, the position of the ignition switch is not a factor.

Its not uncommon to find that UltraGauge does not power up when initially attached, only to find later that the horn, which stopped working months ago, was the result of a blown fuse which also prevented UltraGauge from powering on.

As a test, attach UltraGauge to a second vehicle. If it powers up in the second vehicle, then there is a good chance the first vehicle has a blown fuse or damaged or corroded OBDII connector. 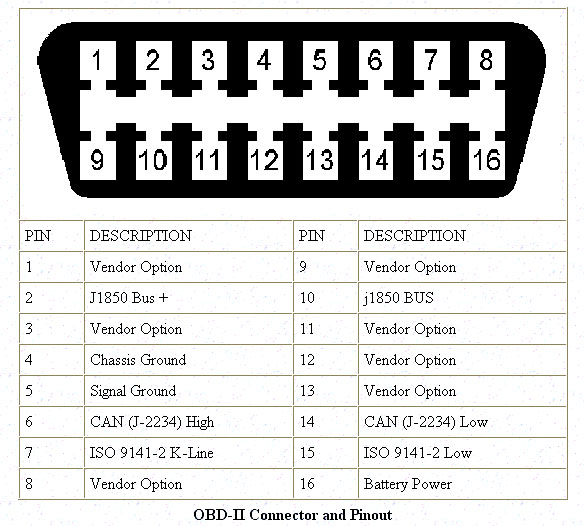